Après-midi au Lac Pourri ( Afternoon at the Rotten Lake) is a video research conducted between the months of January and June 2020.
It is composed of filmed fragments collected in the environment from which the video takes its name, the Rotten Lake (Fauler See).

The framework is therefore a repeated quest for images and impressions, in a circular movement following the paths that revolve around the lake.

It is the production of a minimal but rigorous adventure or exploration. A sort of low-cost autobiographical documentary, a cascade of mp4 files in which the filming subject ends up dissolving itself into the filmed subject, and the possibility of an endless afternoon that the editing aggregates into a single video cell.

The video tool here makes it possible to account for a certain type of experience, but it is also the experience itself: That is to say that the fact of filming reveals something of the filmed space., which thus becomes a 'total space', at the same time subject, object and decor of the video.

"Après-Midi au Lac pourri" is made of several layers: direct and immersive images, a text which dispenses the observer's notes and establishes a distance between the images and the gaze, and a sound environment in field-recording. 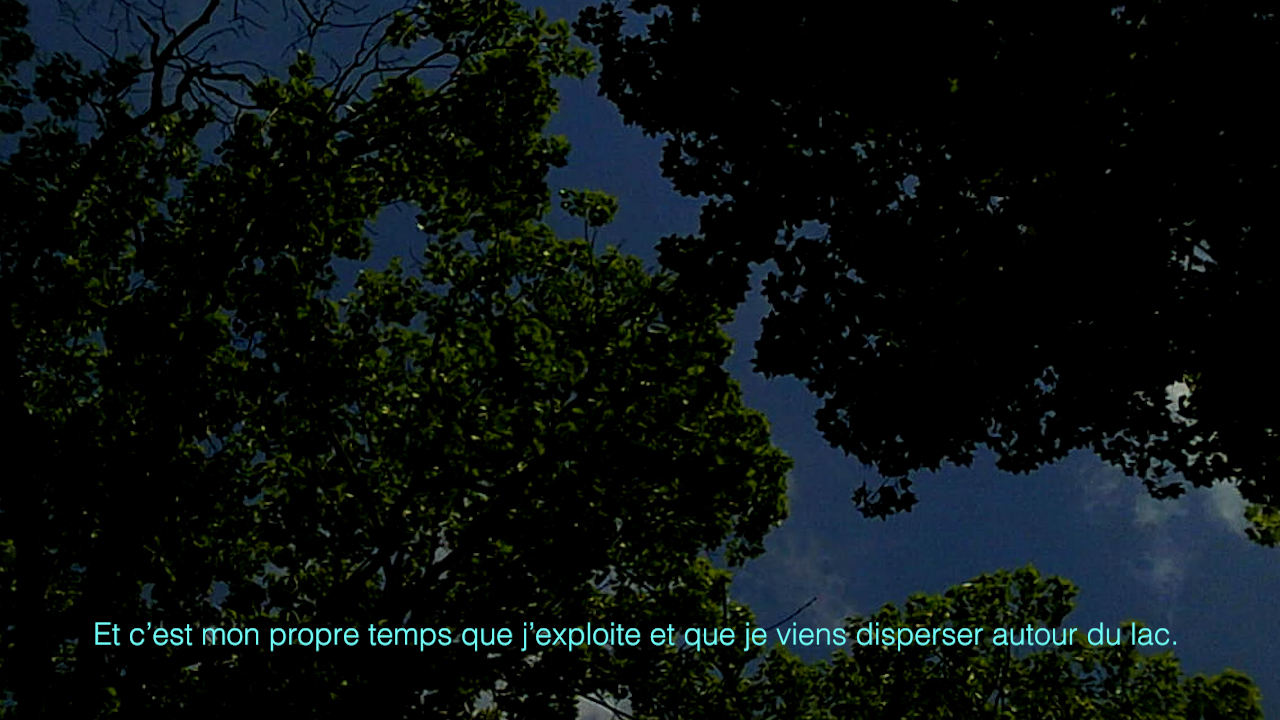 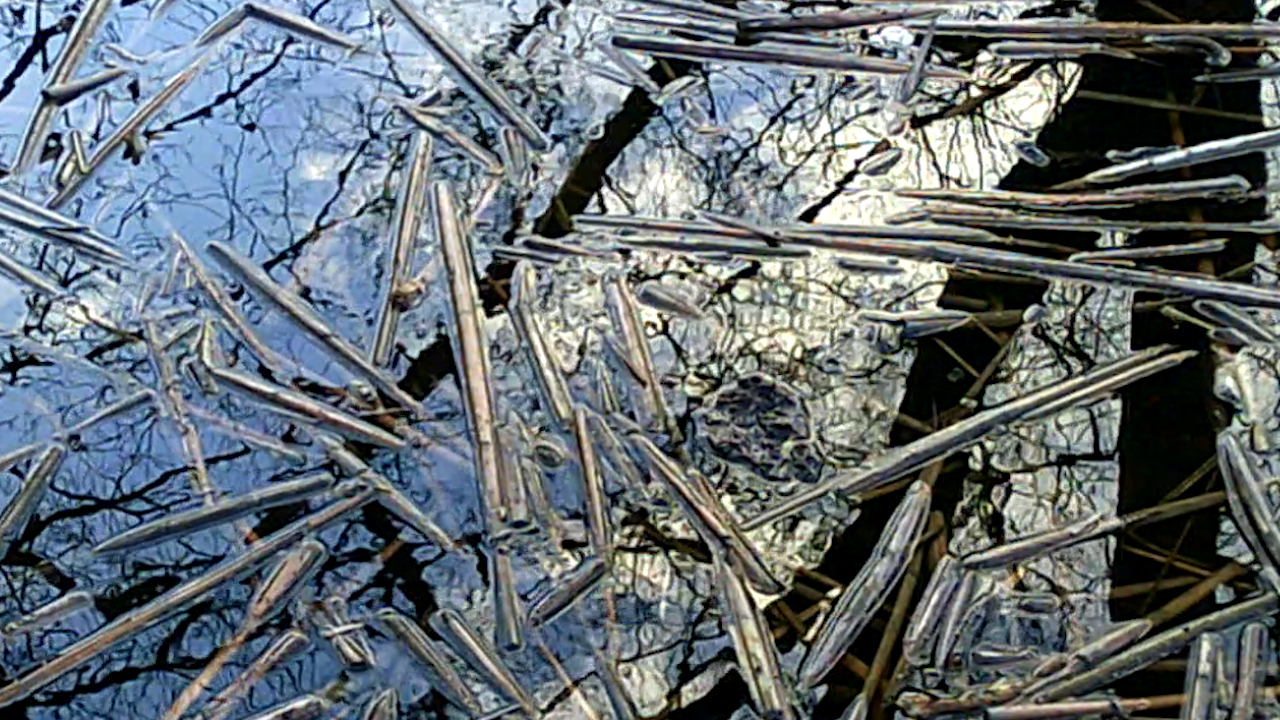